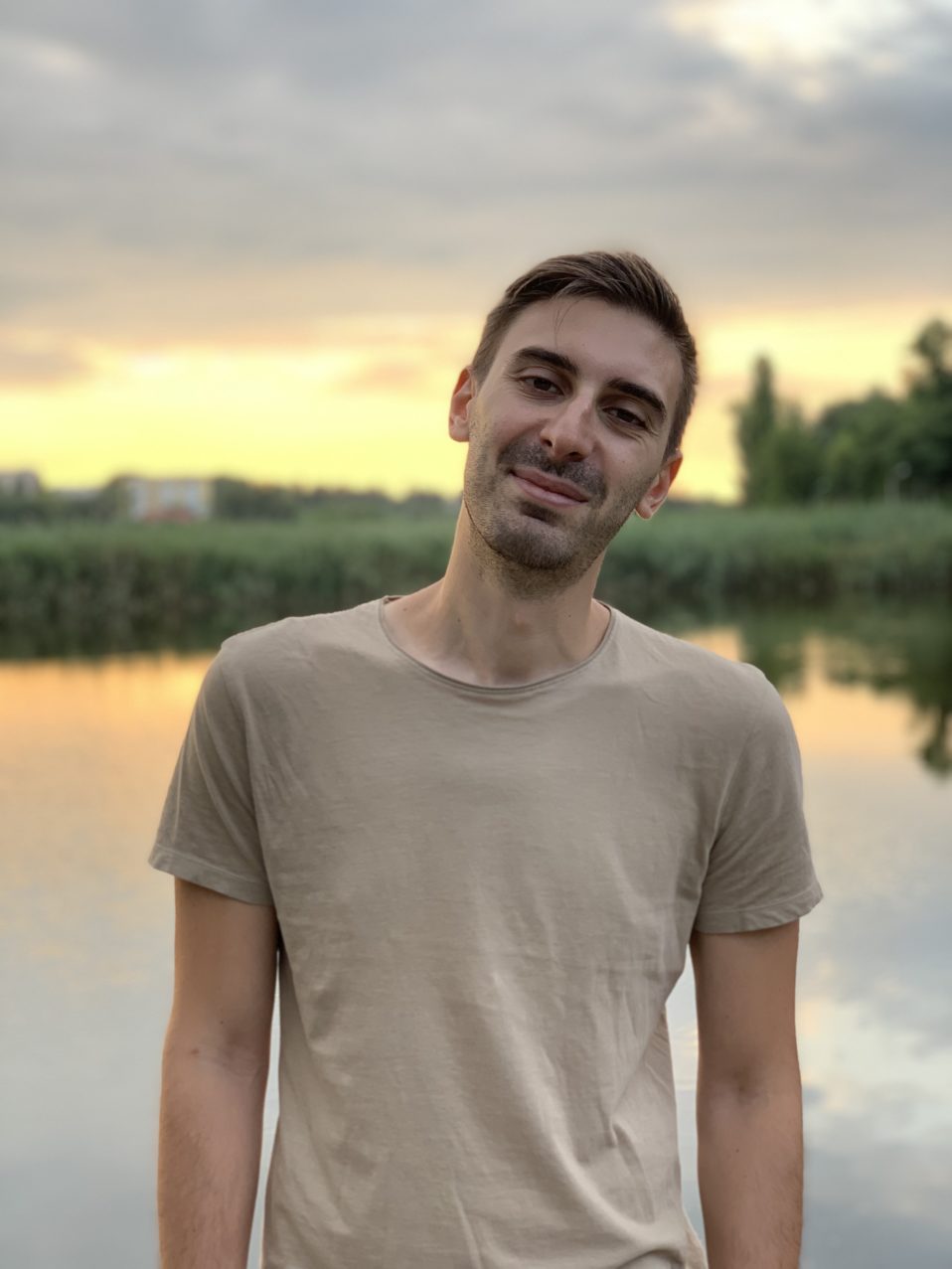 PhD student of the School of Law and Government at the Dublin City University, Gian Marco has a first master degree in international relations on the Former Soviet Union, and a second one on human rights in the Western Balkans. As a collaborator of the Italian online newspaper East Journal, he regularly writes political and social analyses of the most recent developments in Eastern Europe and Central Asia. After short experiences in journalism, education and NGOs, he seized the opportunity to pursue a doctoral degree on informality in the framework of SHADOW.