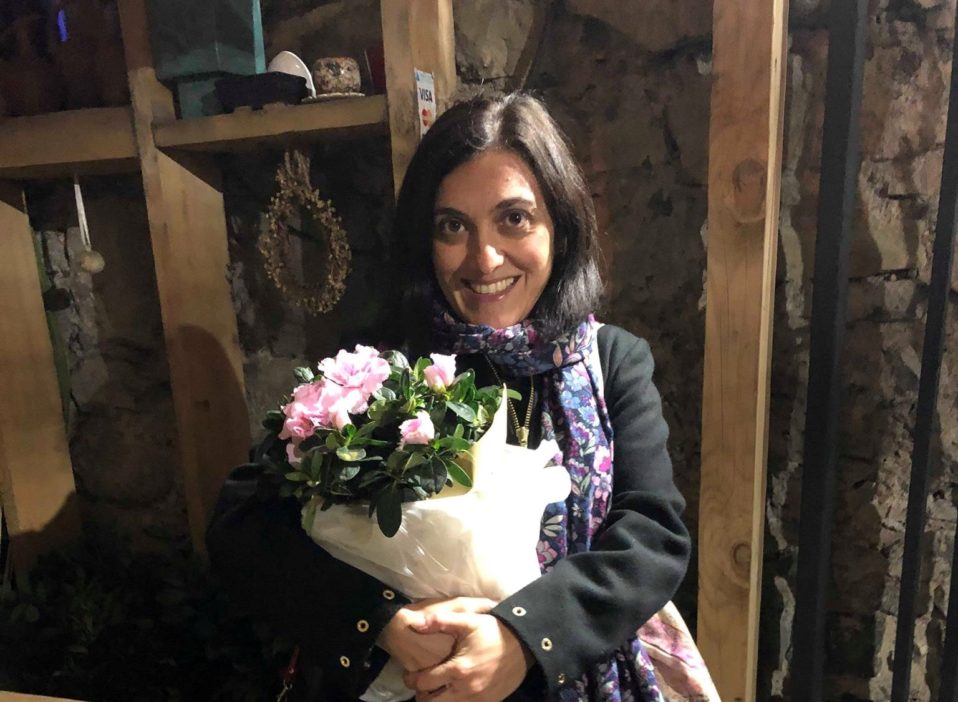 Dr. Lia Tsuladze is an Associate Professor of Sociology, Faculty of Social and Political Sciences, Tbilisi State University, Georgia. She has been directing the Programme of Applied Social Research at Center for Social (CSS) since 2012 and became a Research Director and joined the CSS Board, in 2014. In 2016 she became an Executive Director of CSS. Lia is the author of more than 20 publications and 3 textbooks. Her long-term research interest relates to the political and popular discourses on Europeanisation in Georgia, focusing on how these discourses are performed for international vs. domestic audiences. She studied Georgians’ discourses of national identity in the context of Europeanisation as part of her Post-Doctoral research fellowship at St. Antony’s College, University of Oxford (2013-14). Her comparative research, carried out in 2011-12 and supported by Volkswagen Foundation, focused on the young people’s perceptions of Europeanisation in the New European countries (the cases of Romania and Poland) and their borderlands (the case of Georgia). Lia’s current research touches upon the informal practices used by government officials in Georgia to promote their agenda of neoliberal urbanism and challenge environmental civic activism.