Menu
News and updatesSee all

SHADOW: An exploration of the nature of informal economies and shadow practices in the former USSR region

Extending from Eastern Europe to Eastern Asia, from the Caucasus to Central Asia, the post-USSR region, occupying almost one sixth of the world’s territory, has an immense potential for the EU as source of natural resources and potential market for EU companies. SHADOWS has been conceived to identify informal transaction in the region with a two-fold goal:

Get to know the team

Find out about our research

Join us in upcoming events

SHADOW partners are located in the EU and former USSR region 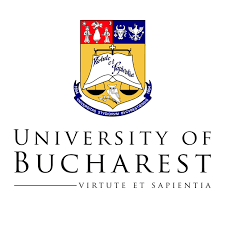 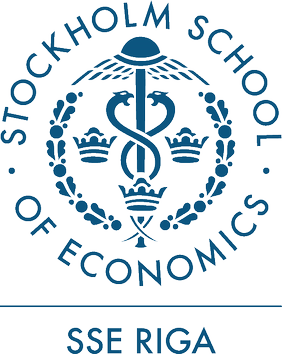 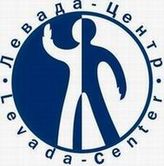 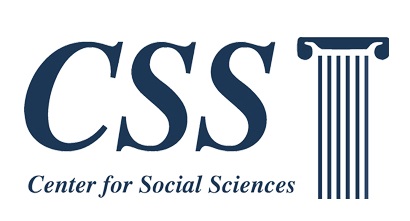 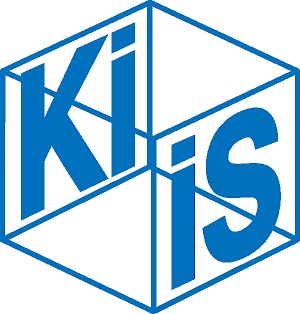